Nedlasting
"F & M", the new Lindemann album - out now: umg.lnk.to/FundM
instagram.com/lindemannofficial/
facebook.com/Lindemann
www.lindemann.band
"In order to create an authentic atmosphere and draw real reactions from Till, we decided to shoot the interrogation scene in a one-shot. It was complicated because I also wanted to have the wide shot at the end within the same take, so we decided to shoot it with a drone. While Till is performing and getting beaten, the rotors had to start up and the drone had to be released at the right time. Till, our cast and the camera team had to synchronize perfectly to the timing of the song or else it wouldn’t work. In the end, we decided it was best for the music video to cut in some other nice scenes, but I always had the idea to show the one-shot in its raw form some day."
Video: directed by Zoran Bihac
#LINDEMANN #Achsogern 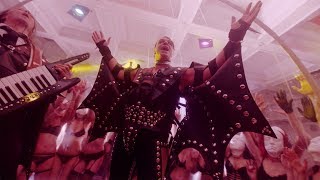 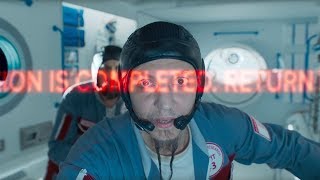 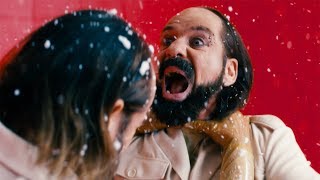 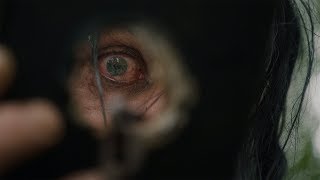 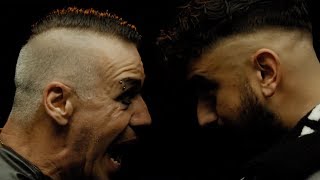