Nedlasting
Join Claire Saffitz in the Bon Appétit Test Kitchen as she attempts to make gourmet Thin Mints, Samoas and Tagalongs. That's right, Claire's making Girl Scout Cookies. Did you know the Girl Scouts started selling cookies back in 1917? But it wasn't until 1951 that the Thin Mint, the cookie most synonymous with the Girl Scouts, was introduced and swept the country like a tidal wave. And now here we are, in the Test Kitchen, watching Claire make them herself. What a time to be alive.
Check out the Bon Appétit magazine feature on Gourmet Makes: bonappetit.com/story/gourmet-makes-behind-the-scenes
Check out Claire's Instagram: instagram.com/csaffitz/
Filmed on 1/21
Want Bon Appétit shirts, hats and more? shop.bonappetit.com/?

Want more Bon Appétit in your life? Subscribe to the magazine and score a free tote! bit.ly/2n0gbmu

ABOUT BON APPÉTIT
Bon Appétit is a highly opinionated food brand that wants everyone to love cooking and eating as much as we do. We believe in seasonal produce, properly salted pasta water, and developing recipes that anyone can make at home. 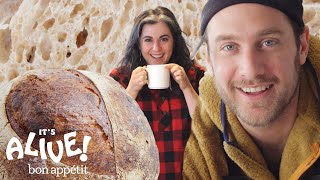 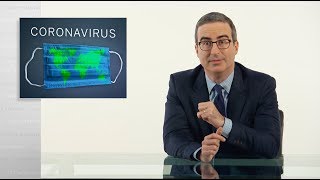 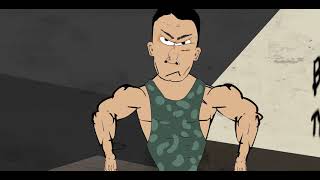 The Coronavirus Explained & What You Should Do
8:35
21 mill